Activities in Åre since 1989 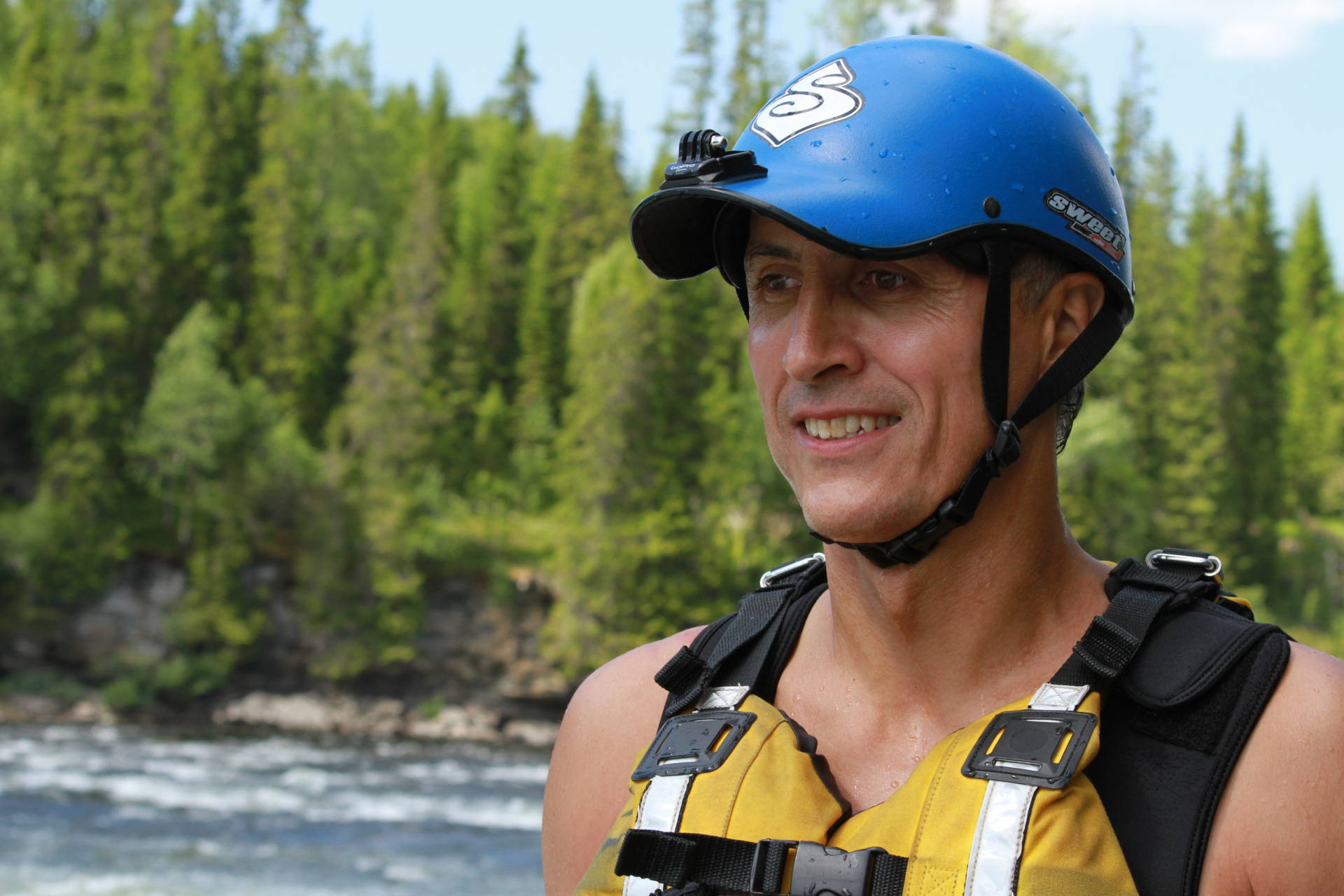 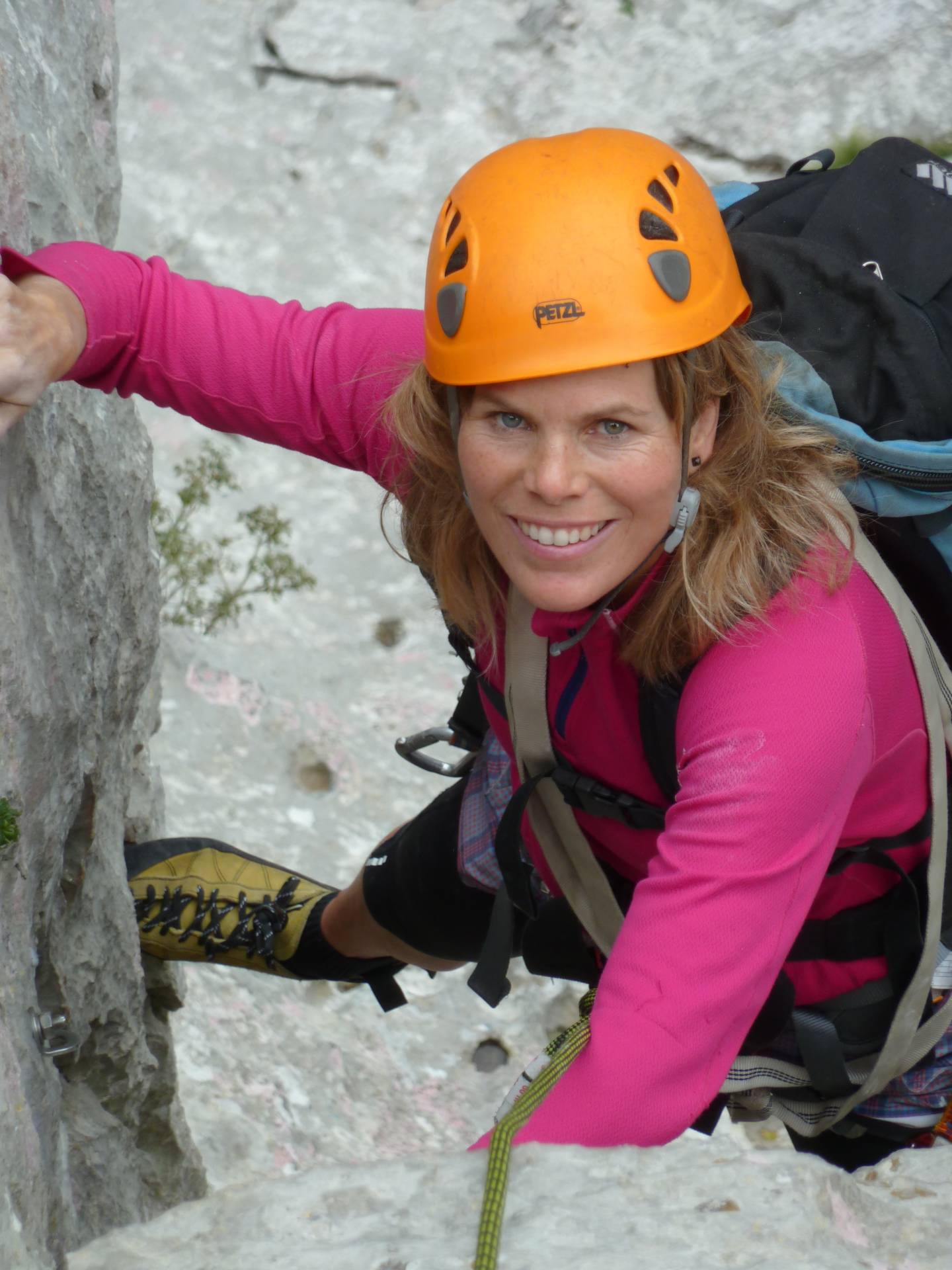 Jonas Persson owns and operates JoPe Fors & Fjäll together with Åsa Persson Kjellgren. Both Jonas and Åsa are educated at Fjälledarlinjen (mountainnering guide school) in Storuman. Jonas began with adventure activities in 1986 in Storlien and started JoPe Fors & Fjäll 1989. Rafting developed rapidly over the next few years. Wetsuits were purchased, life jackets were replaced with professional life jacket from the USA. The boats became smaller and self-bailing for increased safety and greater experience for the guests. Thanks to the equipment we could start rapids swim with the guests and surf the waves and rollers. 1994 we started riverboard tours as one of the first companies in Sweden. 1999 we began whitewater kayaking school. Developments in the fun rapids activities rages on. We scouted and opened several new rapids, Vålån is perhaps the best. In the winter, we have for a long while offered ice climbing, heliskiing and cave tours. For winter 2014, we are developing a number of new winter activities. Alpine touring, ski touring, cross country skiing and snowshoeing will be at choice. We build igloos and other snow protection that we can visit on our winter trips and also have overnight stays in. Real mountain adventures! Jonas and Åsa performe themselves all the activities that we sell . Åsa do most of the booking during the season. Jonas is responsible for operations outside and work a lot on the river. Jonas is safty manager at the firm and he also holds license to train riverguides. Jonas has worked a lot with safety in rapids sports and has helped to shape the regulatory framework Maritime Administration launched in 1997. JoPe Fors & Fjäll are certified with the eco-tourism association marking nature’s best . Most of the guides on JoPe Fors & Fjäll has worked long and most also have international WRT 1 training.

We think about the nature

JoPe Fors & Fjäll has been quality assured through ecotourism association’s nature’s best mark in collaboration with the Swedish tourist and travel advice and Swedish Society for Nature Conservation.